Sometimes the forces of nature, business, and strategy converge as it just did for the Charleston Animal Society, but not often. Most amazing is the invisibility of all of this in what looks like just another "good news" in Charleston's Post and Courier.  Click and read it now and the rest of this post will be easier to understand.

Read more »
Posted by George Stevens No comments: Links to this post

Increase in Activity for Nonprofits in the Lowcountry 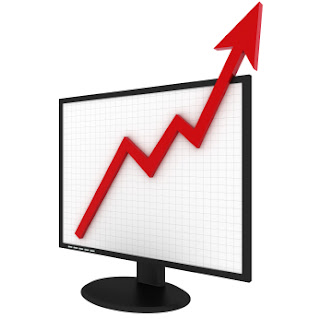 700 nonprofit organizations in Coastal Community Foundation’s service area were recently polled regarding their activity over the past year. 51 of the nonprofits responded to allow us to come up with the following statistics.

Posted by R. Gray Anderson No comments: Links to this post 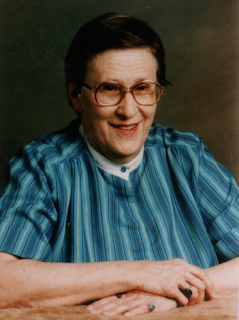 “Jeanne did a lot of things for all sorts of people,” said her McClellanville friend Patty Fulcher. “I know, for instance, of one man who was dying of cancer that she took in for treatments several times a week, for months. She used to tutor elementary school students. And she would talk to a number of people daily, checking up on them to see if anything was wanted.”

In addition to her neighborly friendship, Ms. Edwards was an active community volunteer, particularly in the arts and with her church. She had a keen interest in nature, animals, and enjoyed gardening. As a younger woman, she attended Cornell University, served in The Women’s Army Corps in WWII, and enjoyed a career in the field.

With her will, and by designating a portion of her estate to establish a fund to benefit children of the Awendaw/McClellanville area, Ms. Edwards ensured that she would always be able to help others in the village that was her home for 50 years.


Posted by R. Gray Anderson No comments: Links to this post